View All Business in City

Dapoli
Dapoli is a town in Ratnagiri district, Maharashtra. It is 215 km (134 mi) from the state capital of Mumbai. Dapoli is also called as Camp Dapoli as the British set their camps in Dapoli. Many high-rank British officers’ Graves are in this Town. Dapoli also has an old abandoned church from British times. Dapoli is home to one of the biggest Agricultural Universities in India Dr. Balasaheb Sawant Konkan Krishi Vidyapeeth. Dapoli is administered by the Dapoli Municipal Council.
Climate
Dapoli Camp. Summers of Dapoli are extremely hot and exhausting. The temperature ranges from 22°C to 40°C in the months of March to May.
History
Dapoli is a Town in Dapoli Taluka in Ratnagiri District of Maharashtra State, India. It belongs to Konkan region. It belongs to Konkan Division. It is located 101 KM towards North from District head quarters Ratnagiri. It is a Taluka head quarter.

Dapoli Pin code is 415712 and the postal head office is Dapoli.

A 23-year-old woman, riding pillion on an Activa scooter, was killed in a hit-and-run incident, on the Palm Beach road near Aspire building junction 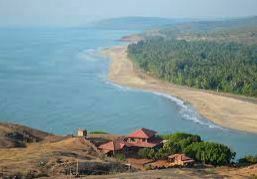 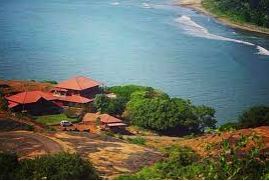 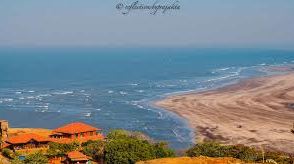 All Fire in Dapoli

All Ambulance in Dapoli

All Blood Bank in Dapoli

All Hospital in Dapoli

All Police in Dapoli

All Revenue Department in Dapoli

All Zila Parishad in Dapoli

All Government Offices in Dapoli

All Public Transport in Dapoli

All Bank in Dapoli

All Helpline in Dapoli